Prior to the great silence, Gulch was a paradise planet created to cater to every whim of an ironically named “collective” of merchants who were based there. When the Great Silence came, they certainly proved incapable of collective action, and their pleasure planet was reduced to a desolate wasteland in struggles for dominance and control.  Petty warlords led nasty, brutal and short lives preying on each other.

Unfortunately, they hadn’t quite managed to kill each other off before galactic travel was restored. Starships of the original merchants were fitted out for raiding, and a scourge of pirates set out to prey on an unprepared galaxy. 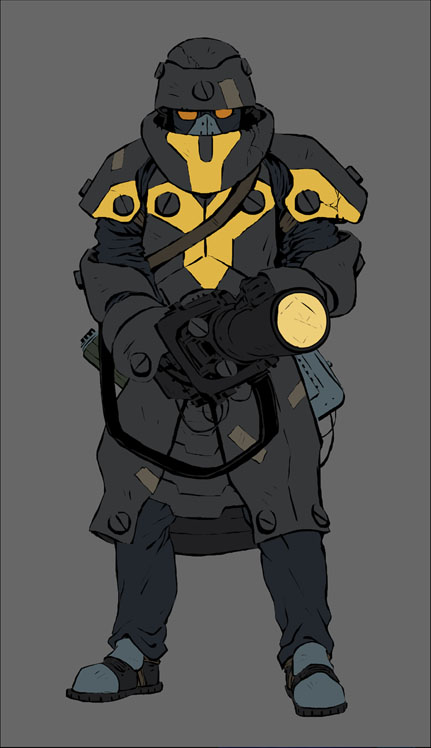